ALEKSANDRA KWIATKOWSKA (1991) is a Polish violinist based in the Netherlands.

In 2021, she graduated with a masters in Baroque Violin studies with a distinction for the artistry under the direction of Kati Debretzeni and Walter Reiter from the Royal Conservatory in the Hague. In 2015, she graduated her modern violin studies from Fryderyk Chopin University of Music in Warsaw under the direction of Julia Jakimowicz-Jakowicz, Jakub Jakowicz and Magdalena Szczepanowska.

As a violin soloist and chamber musician, she took part in a lot of concerts, festivals such as: Nuit Blanche (Brussels), OperaDagen (Rotterdam), Utrecht Early Music Festival, Biennale Festival (Amsterdam), Witold Lutoslawski Festival (Warsaw), Kurt Weill Fest (Dessau); across Europe, Indonesia and USA. In March 2020, she was a soloist in the Alfred Schnittke Moz-Art à la Haydn concerto together with the Eighteenth Century Orchestra and students of the Royal Conservatoire. 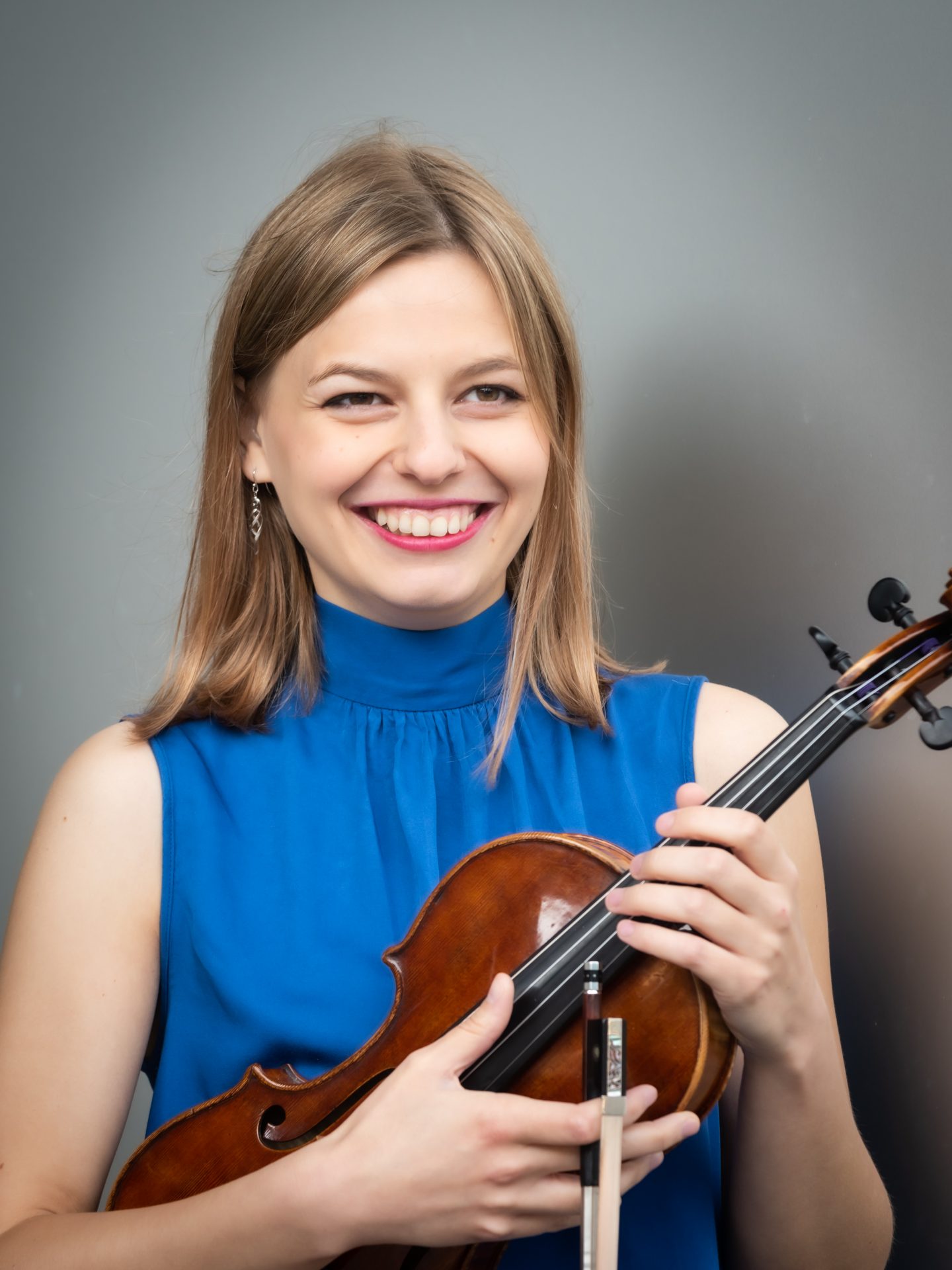 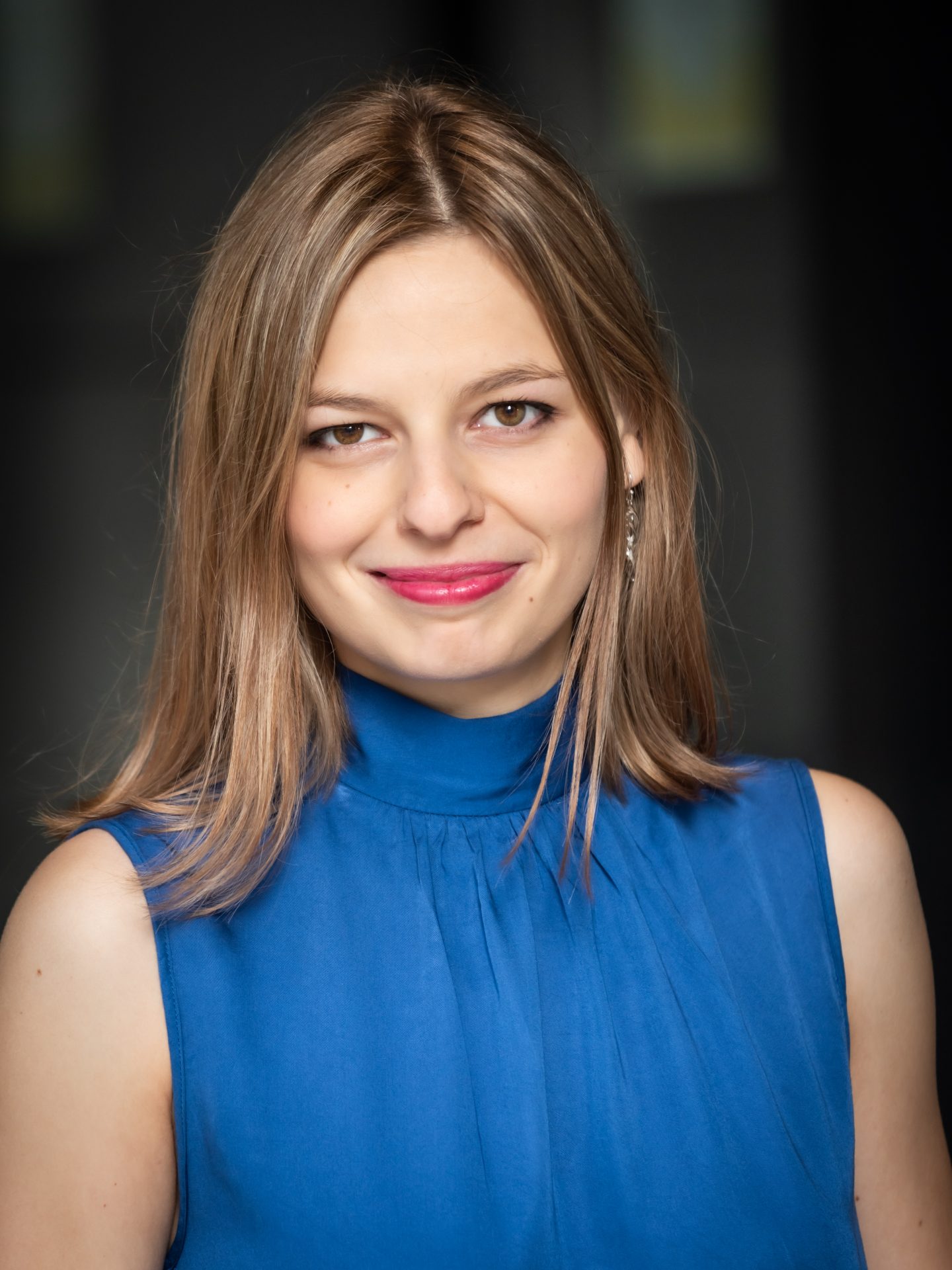 She also gained theatrical experience by taking part in two major theatre and opera productions. In  2019, she was a violin orchestra member in the music theatre production Amadeus and toured across the whole of the Netherlands. In the years 2018-2020 she also took part as a string quartet member in the Opera Installation ‘Unknown, I live with you’ by Katarzyna Głowicka and performed in several European countries.

From January 2022 Aleksandra has been playing on the Georg Klotz violin from 1796 and baroque bow by André Klaassen, courtesy of the Nationaal Muziekinstrumenten Fonds in the Netherlands.

For more information send an email to ola.kwiatkowska555@gmail.com